Skip to content
Well, no promises about every week, but my intent is to bring back the “Monday Minute.”  We will see how Diligent I am, eh? 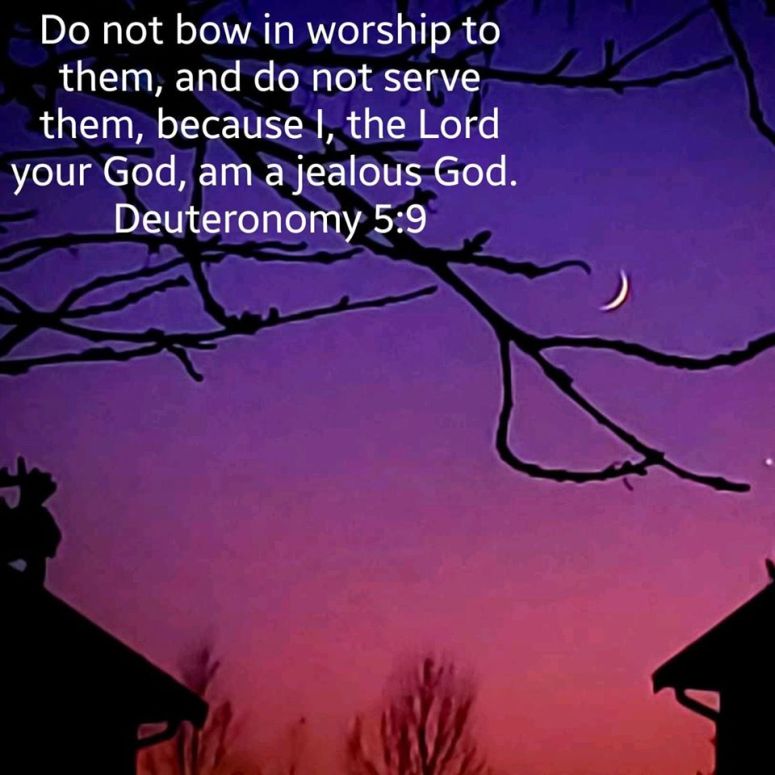 This Advent Season, I have been putting a lot of thought about Just how much God loves us.  John, writing about his personal Friend – and his personal Savior, said that God loved us in a particular way that compelled him to send his Son todie for us (John 3):16,

It is not by mistake that Scripture either points to the coming Messiah, or or describes what his coming means for us.  The entire Bible is filled with God’s love for us, splayed out before us in an unbroken story of His rescue plan for us.  The high point of that plan, particularly in this season, is the sending of His Son, stepping into our world as one of us to be the Sacrifice that we could not hope to pay.
With thost thoughts fresh on my mind, I was reading through “The Big Ten,” commandments, and got to thinking: maybe I’ve looked at them the wrong way all these years.
God loves us.  That much is certain.  He absolutely knows the ramifications of sin, and what the penalty of that sin entails.  He knows it better than we do.  He does not want any of us to perish, Peter reminds us (2 Peter 3:5-10), but God is God, and because He must remain God, He cannot overlook sin.  Because He loves us more than we can fully comprehend, He went to great lengths to provide an escape from that penalty, to the point of stepping in into our world to pay the penalty for us, and provide a path to salvation through His Son, Jesus.
That is awesome, and it makes Christmas much more meaningful, but it is not the point I am trying to make here.  It hit me while I reading through the Ten Commandments.   People often point at passages like this as a rigid set of harsh rules laid down by a harsh God who insists that His people follow them.  But what if they are not so much hard and fast rules, but guideposts to help us avoid enduring the penalties that come with sin?
God, in His love for us not only prompted Him to send a way to escape sin’s penalty, but it also prompted Him to provide ready advice which helps us avoid falling into that sin.  The “rules,” then, become something vastly different than Commandments to be obeyed.  They become advice to be followed.
When Jesus was here on Earth, he told his disciples, “If you love me, you will keep my commandments.”  (John 14:15).  Rather than looking at that as a burden we have to bear, it is much more fitting, I think, to lok at this as a kind word of advice from God’s Son, who not only provided a means to escape the penalty of sin, but gave advice for avoiding the sin we need to confess and repent of.
Not rules, but advice.  I like the sounds of that.
Have a great week!
-Jim